Admin2021-01-07T01:09:41-05:00
By Admin Blog 0 Comments
Iron doors have been an intricate part of architecture for many, many years.  The creation and design of ironwork was once an art form and offered a sense of refinement to a structure.  Ironwork was often used on windows, doors and fences.  The iron worked well to keep out enemies, and offer protection for the residents.   Elaborate designs were created to define status and refinement in cultures. Today, an iron door is more a decorative item. However, iron window guards and doors can still offer security.
At one time, ironwork could be identified as a true art and an individual artist could often be recognized by his work.  Today, there are custom fabrication facilities to make the doors on more of a mass production scale.  However, there are still true artisans making ironwork for homes and businesses.  The overall cost of ironwork depends on how much metal is used and the amount of time it takes to fabricate the finished product. A detailed and intricate piece can still command the talent of an artist.
Ironwork is not only used on doors.  It is a luxury look for beautiful fences to be made from iron.  The detail is often unsurpassed when used in fence building.  The elegance and appeal simply cannot be fabricated in vinyl or wood.  Ironwork tends to look stable, strong and luxurious.  It is also much more expensive than either wood or vinyl but unparalleled in appearance.
Iron doors are often used on a building to create a highly dramatic entrance.  The intrigue of the door can clearly define the primary entrance to a home or building.  High-end homes, hotels and shops often use the drama of an iron door entrance to make a statement to visitors.  The look is heavy, strong and tends to project stability.  First impressions are usually made quickly and an iron door offers the opportunity to  make a good one.
Many times a restaurant will use ironwork to create ambiance and separate areas for dining and intimate conversation.  The look can be created inside or in an outside patio area.  Many times, vines and climbing flowers are also incorporated into the design to create a warm, inviting look.  Ironwork fences are a natural for climbing vines and plants.
Ironwork is also used for pot racks and interesting artwork.  Sometimes ironwork will be custom designed for use over a window or doorway for a dramatic look.  The iron can really warm up a home or commercial building.  French decorating often uses the look of ironwork in the overall design and of the décor.  The addition of metal seems to fit this particular style more than any other material.  Perhaps it is a reminder of a French café or villa in the countryside of France. 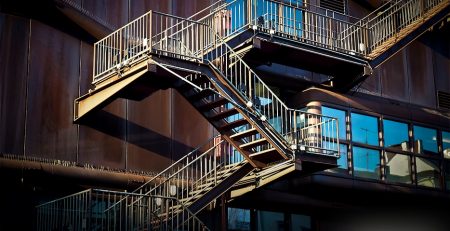 Fire escapes are an important aspect of every building. No matter... read more 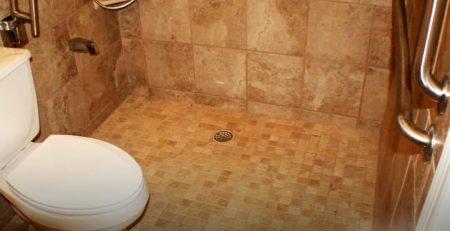 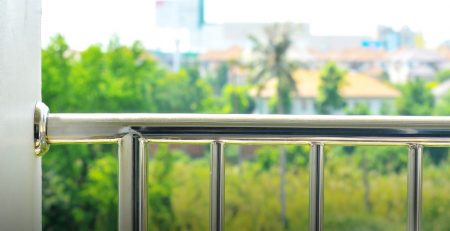 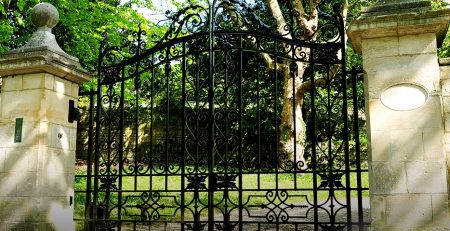 Driveways connect your property to the road and if you don’t... read more

Why Hire a Professional Balcony Design Service in Boston

Hiring a professional balcony design service can help you create a... read more 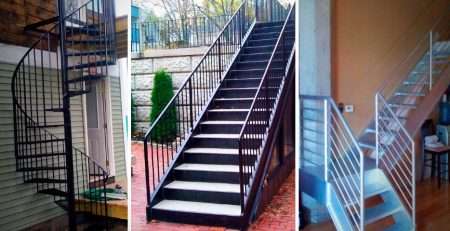 Different Kinds of Staircases for Your Home

Staircases are an essential part of your home as they help... read more

When a house catches fire, it spreads faster, which leads to... read more 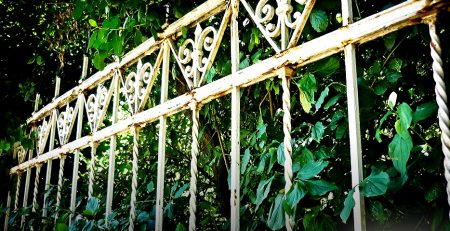 Rusty No More: How to Repair an Ornamental Iron Gate

Wrought iron is elegant and sophisticated, which is why it has... read more 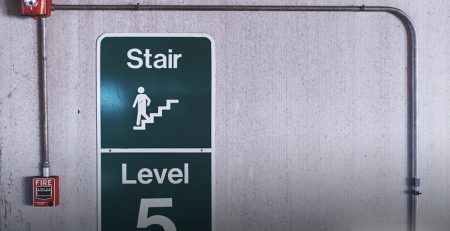 Tips For a Successful Fire Inspection in Boston 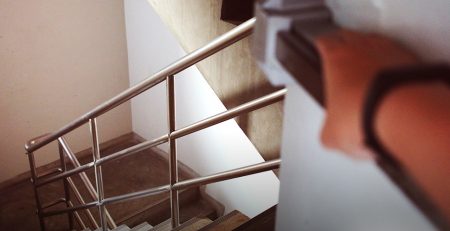 A fire can break out anywhere. It can happen without warning... read more